Man and Van Hire in Newport 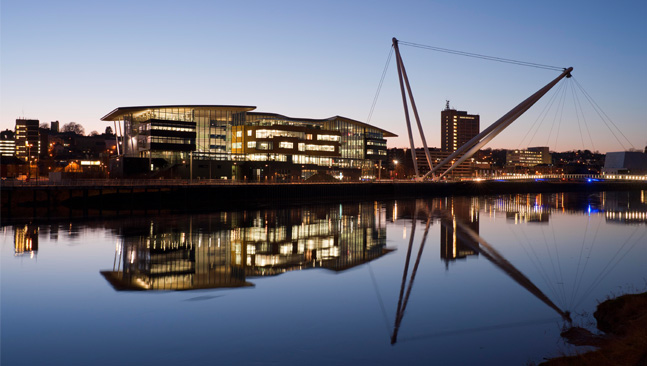 Newport is a cathedral city and unitary authority area in southeast Wales. Compare the Man and Van have many vetted and reviewed man and van drivers who are active in Newport with all van sizes available to customers. We take great pride in our work and strive to make what can be a stressful process as stress-free as possible.

As a university city, it is important that Compare the Man and Van make student discounts available to students attending The University of South Wales and other university institutes.

Compare the Man and Van service providers love to help the future of this city.

The Student discount totals will be automatically deducted from your online quotations. Discounts are also available to customers who only need 1 item picked up and delivered and this service is very popular with IKEA customers and eBay collections. 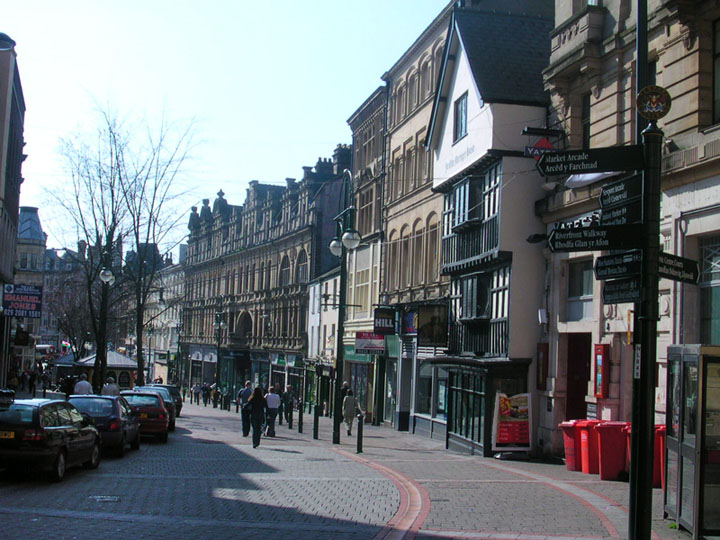 Newport has been a port since medieval times. It grew significantly in the 19th century when its port became the focus of coal exports from the eastern valleys of South Wales. When the docks declined in importance during the 20th century, Newport remained an important manufacturing and engineering centre. It was granted city status in 2002 and hosted the Ryder Cup in 2010.

The city is largely low-lying, but with a few hilly areas. Areas in the south and east of the city tend to be flat and fertile with some housing estates and industrial areas reclaimed from marshland, meaning that we have Man and Vans across the city who are ready to accommodate you.