020 3621 9481
Unfortunately this driver has left our service. But don't worry, we have hundreds of brilliant drivers waiting to help with your move.

miles driven by this driver

We can't give you a quote from Paul's (Glasgow & Edinburgh) MAN AND VAN, but we have hundreds of drivers waiting to offer you a great price. 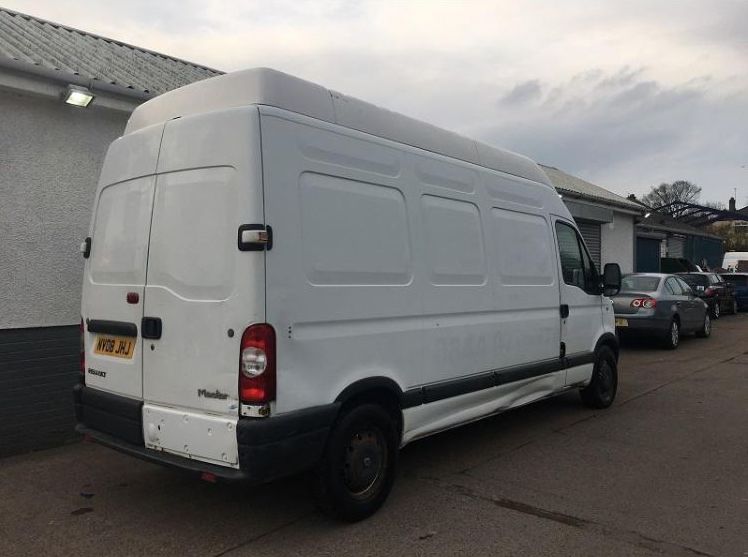 Driver was not time

Very dissatisfied. Driver was 50mins later than the agreed time. All items with the exception of 2 or 3 larger items were moved by ourselves to the foyer of the apartment building to try and save time and reduce any problems with parking. WHen he arrived at the new flat the boxes and larger items were only taken as far as the front door of the flat . Considering his lateness and the assistance we gave him in the move why on earth did he not take all the items into the house?

Both properties required payment parking! As suitable parking had not been arranged,
I double parked to help them move!!
I also called them to offer an earlier appointment!
The guy had a hangover and he also asked to use my mobile !!
He took it away with him and I had to ask him to return it . His Auntie was there, she was very nice but explained he had a bad back. I think the big job was too much for him, he would be better to let his aunt do it next time.
Paul