Unfortunately this driver is not available. But don't worry, we have hundreds of brilliant drivers waiting to help with your move.

driven by this driver

We can't give you a quote from Waseem Dar, but we have hundreds of drivers waiting to offer you a great price. 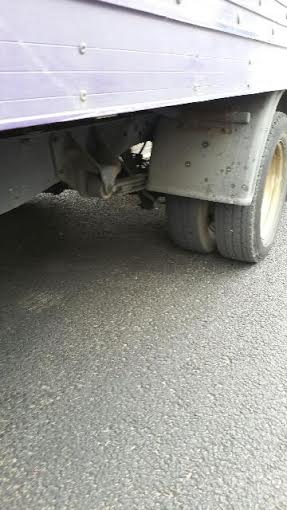 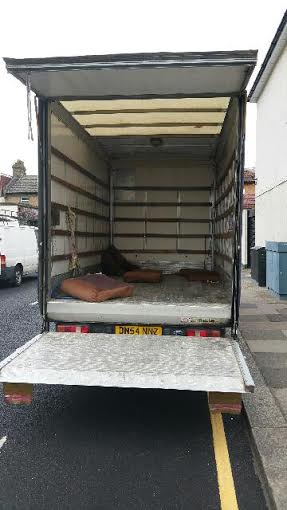 External Image Of The Van That Will Be Arriving 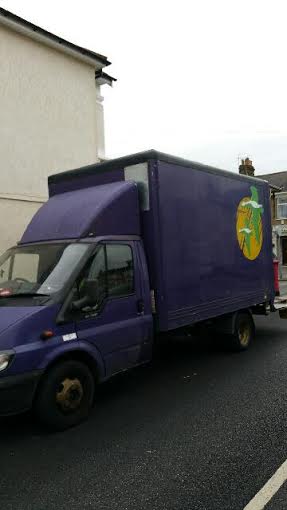 Driver was not time

Driver was not respectful

Driver was not the one we ordered, we paid for a more experienced driver who then informed us he was not available, despite the site saying he was. I called the site helpline who were not helpful and said they would replace the driver of a same spec. I was given this driver who was not of the same spec and on the site previously for cheaper. When I called up the helpline to ask for a partial refund, the man on the line was so rude to me. He said it was not how it worked that because this driver was cheaper that I was entitled to a refund and that I had an attitude. I was so disguisted I hung up on him. I would have canceled altogether but we were moving the next day and had no choice.
I would not recommend this company because of their terrible service.
This driver was okay, he turned up late and looked at the stairs and said is there no lift? Despite our application stating there wasn't and we had been charged for that fact. He probably climbed the three flights twice. And was regularly standing around doing nothing or on the phone even though we had paid for help. His driving was also terrible, regularly taking up two lanes and cutting people up.
He wasn't rude or anything and very gentle man but wouldn't use him again, especially as there was a lack of respect for our items and he had no technique for loading the van so we were just standing there itching our heads like fools for a while! He did however warn off a potential thief thieving from our truck!